We know what we are selling and customers are assured with what best look on them as well as what they are looking for.

Meeting us not only in Phuket, we do travel to your city as well. Europe, America, Australia, New Zealand and more.

Clothing for Wedding? Events? Office Wear and more. Custom-made Suits, Shirts, Vests, Trousers and Dresses @TailorProPhuket. Get the Best - At the Best.

Meet us in Phuket. You may as well walk-in to tailor with us in Phuket. Tailor in Group or tailor for yourself, we welcome everyone.

Tailor in Your City

Meet us in Your City. Checkout our Schedule and Book an appointment to tailor with us in Europe, America, Australia and more. 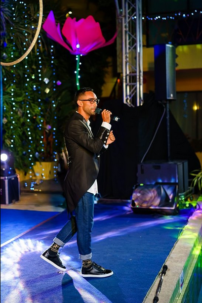 I was looking to make a Tuxedo for our show, I went to visit Raju and his team and they make a very nice Tuxedo with wonderful tail as I ask for it! I would recommend anybody, good product, fast … Read More 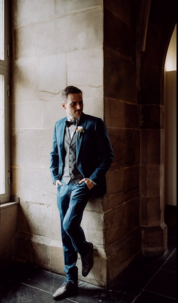 Monty came to visit us in Germany a year after our trip to Thailand. Back then I asked him to make me a jacket. When planning my wedding I wanted to have the matching pants for this jacket to wear … Read More 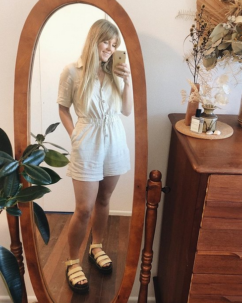 Raju and the team we’re brilliant. They spent time ensuring they 100% understood what I was asking for, and made exactly what I wanted. Their communication was great. Efficient timing with the clothing! I’m very happy with my purchases.

I had a short stop over in Phuket, I searched on tripadvisor and found tailor pro and mailed them letting them know about my short stopover in Phuket but they were very helpful.They said they would have their tailors ready and would be able to complete up to 3 suits in 2 days.I made an appointment and went in. There is Met the team who not only help me choose the fabrics but also helped me with style..from stitching, lining, cut, lapels..I was impressed but due to my limited budget after a long holiday I decided to go for 1 suit.That was a mistake I made. I wish I had ordered another one instead since they promised they would have them ready before I leave.

Joey
Customer
Monty came to visit us in Germany a year after our trip to Thailand. Back then I asked him to make me a jacket. When planning my wedding I wanted to have the matching pants for this jacket to wear it as a suit with another shirt he made earlier for me. After taking some new measures he send all clothes as promised. No issues with custom clearance it was all arranged perfectlyl. The result was amazing as allways. I highly appreciate his work and the efforts he puts into every single order.